Got 10,000 of your closest friends and colleagues that you need to communicate to and love blue Koolaid? Then you, my friend, need Skype Broadcast.

Skype Broadcast is a tool from Microsoft that allows you to broadcast meetings and events to 10,000 people at once. I've wanted to try Skype Broadcast for awhile now as a replacement for our global conference calls. In my humble opinion, live broadcasting of video and content will be a much better experience over our current voice and slideshow updates. The additional cost savings (for us) made it an easy sell.

You can read the results of our first Skype Broadcast. Spoiler alert, it was great!

When and why would I use it?

Skype Broadcast excels when you primarily need one-way communication to a large group of people in many locations. It's similar to other products, like Facebook Live, but can be a better fit if you're already using Skype for Business and other Microsoft products. It's a good fit for things like town-hall meetings, webinars or events. It also gives you a couple of tools for audience participation. 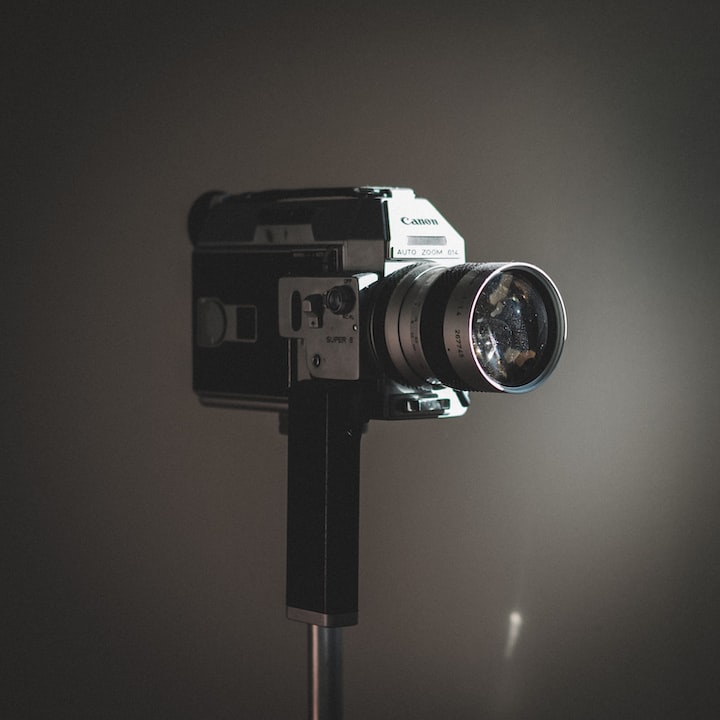 You can use any camera source that works with Skype for Business, including the camera on your laptop or phone. Obviously, the better your video source the better your broadcast quality will be. What made the Skype Broadcast shine for us was a hardware device that our 4K camera and wireless microphones into a webcam. The specific one we're using is the Blackmagic web presenter, but there are other similar products out there.

After some initial testing, I found that Skype Broadcast works really well for the folks viewing it on PCs, tablets and mobile phones. This includes people in locations that are bandwidth challenged[1]. I also discovered that the people watching the broadcast don't need Skype for Business installed on the device.

For us, since we're already using Skype for Business and are all-in on Office365, using Skype Broadcast keeps us with the same (very large, very blue) vendor. There's a significant cost saving since we don't need to use a 3rd party platform for web and audio conferencing. The cherry-on-top was that our communications team didn't need to do additional post-production for the conference videos.

During a broadcast, I like that you're able to switch between different camera sources and different combinations of video and content. The ability to upload multiple PowerPoint presentations is also nice. However, you need to upload them prior to starting the broadcast but you can't do it from the administration/scheduling interface. We used the Q&A feature and were happy with the results, but there were moments of overload with only one person managing everything.

Once the broadcast is done, I like that we can publish directly to the Office365 video platform. I assume there will be support for Stream in the future, but it's not available yet.

We discovered that there is a 30-second delay between content being broadcasted and the audience seeing it. Some quick research shows this is by design.

Skype Broadcast lets you add different tools to your broadcast to interact with your audience, including Yammer, Q&A and Microsoft pulse. For our usage, we'll probably use Q&A over Yammer. I still need to investigate Microsoft Pulse, it looks like it has a lot of potential.

Things that bug me

Skype Broadcast gets the job done, but there is room for improvement.

I couldn't find a way to view all connected attendees or even a count of people watching the broadcast. It feels a little like screaming into the dark and not knowing if anyone is out there.

I'd love to be able to do video overlays with the broadcast console. Specifically, when we're showing a speaker in the full-screen video, we'd like to put the speaker's name and title with our company logo across the bottom of the screen.

Finally, the administration and scheduling interface could use some love. Simple things, like a calendar to set the broadcast date and being able to schedule specific duration, would go a long way to make it easier to use. A feature I'd really like is the ability to upload all of the PowerPoint presentations ahead of time through the administration interface. 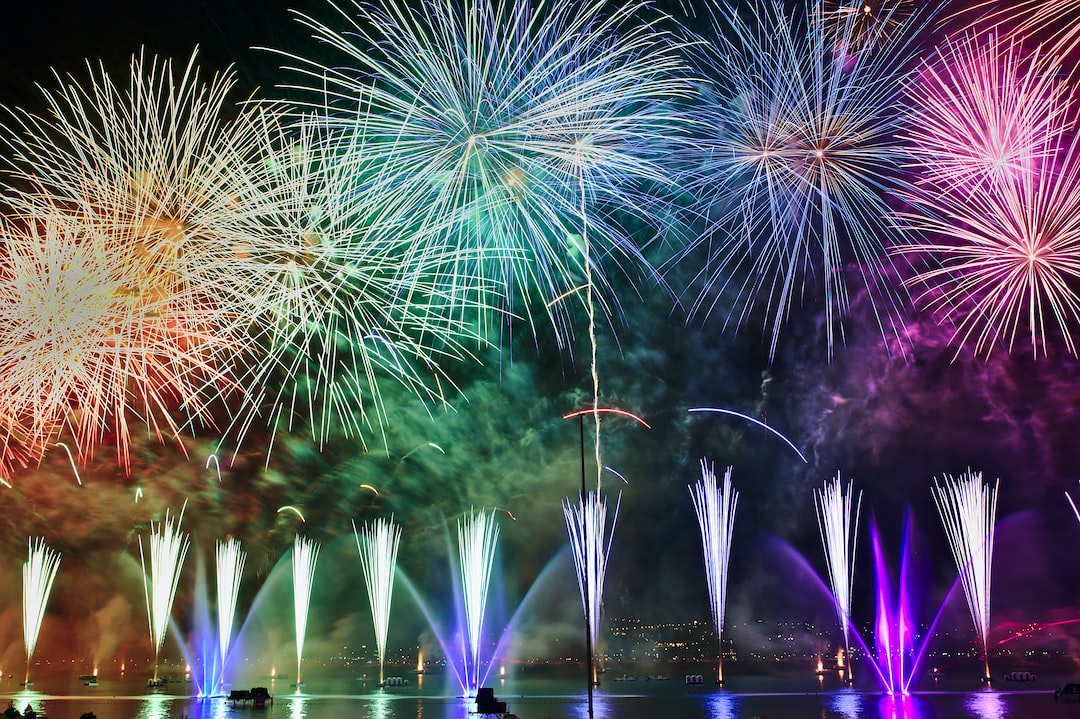 Success! In a previous post I talked about my first impressions of Skype Broadcasting. At that point, I had only done test broadcasts with small groups of people and under controlled conditions. Well 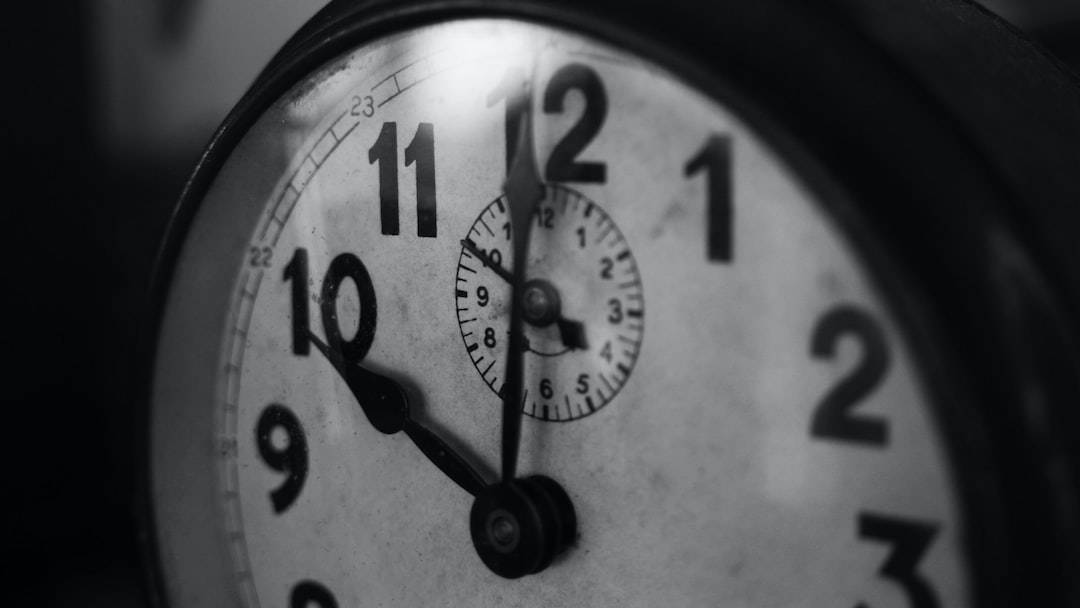 It seemed like such a simple thing that someone must have built one already, but alas, no. We recently needed to replace an old-school world clock from our archaic intranet (it was built

Nigel Browne
—
Is This Thing On? Skype Broadcast 101
Share this